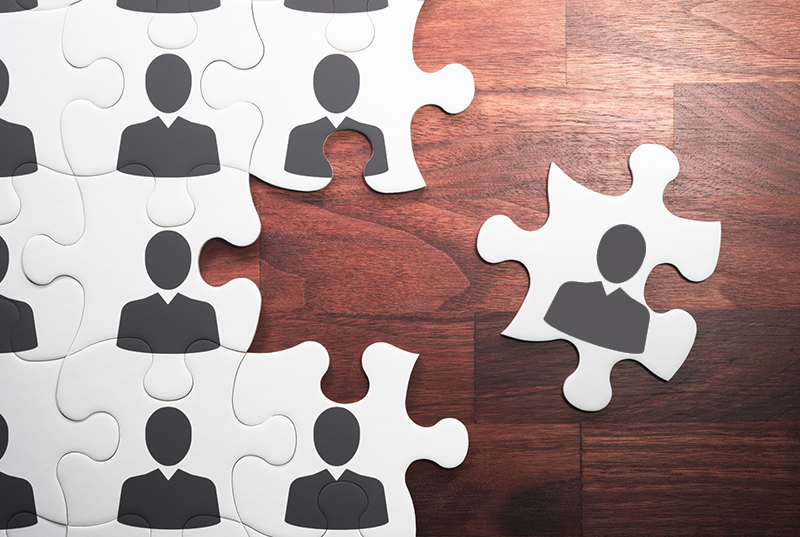 An employer wasn’t required to give workers 60 days’ notice of a layoff lasting fewer than 6 months since the layoff wasn’t an “employment loss” under the Worker Adjustment and Retraining Notification Act (WARN Act), according to a recent court decision. Under the WARN Act, an employer must give at least 60 days’ notice in the event of a “mass layoff,” which is a dismissal that isn’t the result of a plant closing and results in an “employment loss” at a single site of employment for at least 500 non-part-time workers or – more relevant to this case – at least 50 workers, if those 50 workers make up at least 33 percent of all workers at the site. The WARN Act defines an “employment loss” as “an employment termination other than…for cause,” “a layoff exceeding 6 months,” or “a reduction in hours of work of more than 50 percent during each month of any 6-month period.”

In this case, with only 1 day of notice, an employer announced what it called a “temporary layoff” of 158 of its workers, but said the workers “may return” to their employment in fewer than 6 months. The company also notified the workers that the “temporary layoff is treated as a termination of employment for the purposes of wages and benefits,” meaning the workers wouldn’t receive company benefits during the layoff, but could access unemployment as if they’d been permanently terminated. One worker sued the company, arguing that the “temporary layoff” was actually an “employment loss” under the WARN Act simply because his layoff was “treated as a termination,” and that the company should’ve given him 60 days’ notice of his dismissal. But the court disagreed. To rise to the level of an “employment loss,” the court said that the worker must have expected the termination to be permanent instead of temporary. In this case, the company had told the worker he’d be able to return to work in fewer than 6 months – and many of the workers that were part of the layoff actually did return to work within 6 months. The court found no evidence of an “employment loss,” and therefore said the employer was not required to give 60 days’ notice under the WARN Act (Leeper v. Hamilton City Coal, 7th Cir, Sept. 2019).

Tips: Deciding whether the WARN Act applies to a reduction in force can be a very complicated process. Group layoffs or terminations may trigger many different employment laws, including the WARN Act. If you’re considering a reduction in force, whether temporary or permanent, contact your Vigilant employment attorney before taking any action. For more information on the ins and outs of the WARN Act, see our Legal Guide, “At a Glance: WARN Act” (5793).