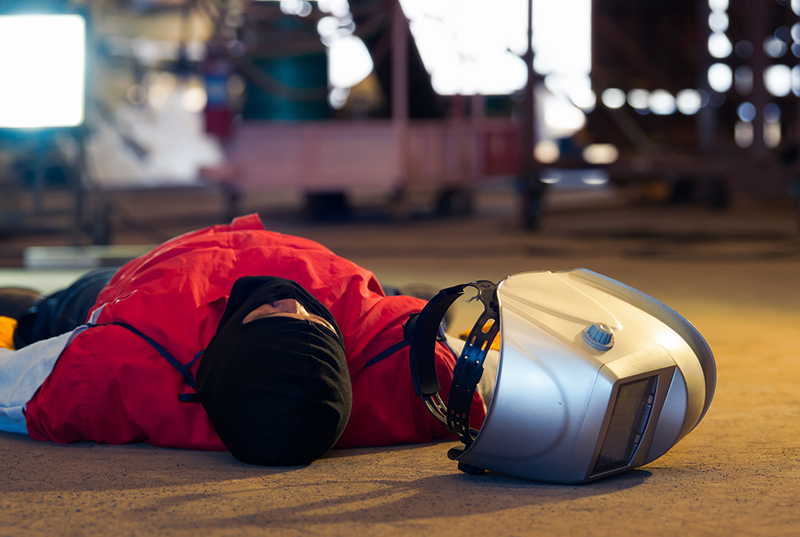 Question: We have an employee who had a seizure at work, causing him to space out and forget things for a few minutes. He took a few days of leave to recover and seek medical treatment. When he came back, he told us he has epilepsy, but he brought in a doctor’s note saying he’s fit to work. Even though nothing bad has happened yet, we have serious safety concerns. What should we do?

Answer: Work with the employee and his health care provider to find out if there’s a reasonable accommodation that would reduce the threat to an acceptable level and still allow the worker to perform the essential functions of the job. If the employee is returning from leave under the federal Family and Medical Leave Act (FMLA) or similar state leave laws, then you must accept the fitness-for-duty note without requiring a second opinion, but you may observe the employee’s performance upon returning to work. If you still have objective reasons to believe the employee’s condition poses a direct threat to health and safety despite the full-duty release, the Americans with Disabilities Act (ADA) allows you to ask for a more specific medical assessment. This typically involves educating the employee’s health care provider about the risks of the work environment, describing your observations of the employee’s behavior, and asking for a medical opinion on the employee’s fitness for duty. If the health care provider determines that a direct threat exists, then the ADA and some state disability laws require you to engage in the “interactive process” to determine if a reasonable accommodation would reduce the threat to an acceptable level so the worker can perform the essential functions of the job.

In one recent case, a restaurant terminated a kitchen manager with epilepsy based on a belief he posed a direct threat to the safety of himself and others since he worked around hot grills, burning oils, and sharp knives. The manager sometimes experienced seizures that caused him to become temporarily dazed and forgetful, but over several years of employment, his seizures caused only one safety issue (when he burned his hand with hot water). The employer accommodated him by having coworkers take him to his office or give him his medication; by allowing him to take a leave of absence to seek medical treatment; and by allowing him to change his work schedule so he could get more sleep. The manager’s most recent doctor’s note, brought in shortly before his termination, said he was fit to work as long as he could sleep eight hours each night. He continued to experience occasional seizures, so the employer terminated him, citing safety concerns. That employer now faces a disability discrimination lawsuit, and it remains to be seen whether the employer’s safety concerns will hold up in front of a jury (Hunter v. Texas Roadhouse, D Idaho, Feb. 2020).

Assessing safety issues for workers with epilepsy (also known as seizure disorder) requires analyzing a variety of factors, including the severity of the condition, the nature of the job, and the accommodations that could be made for the worker. A worker may have a seizure and not have epilepsy (defined by the CDC as having two or more seizures); and a worker with epilepsy may never have a seizure at work. There are also different types of seizures. A person may lose consciousness or suffer muscle spasms, may become dazed for only a few seconds, or may experience a change in sense of taste or smell. If you learn a worker in a safety-sensitive job has epilepsy and/or has a seizure that interferes with job performance or raises safety concerns, you may ask for a fitness-for-duty assessment, keeping in mind that your duty to accommodate is ongoing. See our Legal Guide, ADA: Reasonable Accommodation and the Interactive Process. Both the worker and the employer are responsible to come up with ideas to help the worker perform the essential functions of the job. The Job Accommodation Network recommends some specific accommodations for epilepsy. Questions? Vigilant members can contact your Vigilant Law Group employment attorney.

For more help with ADA and other employment issues, contact us to learn about membership.

On June 8, 2022, the California Department of Public Health (CDPH) changed the definition of a COVID-19 “close contact” to someone sharing the same “indoor airspace” (instead of the prior…