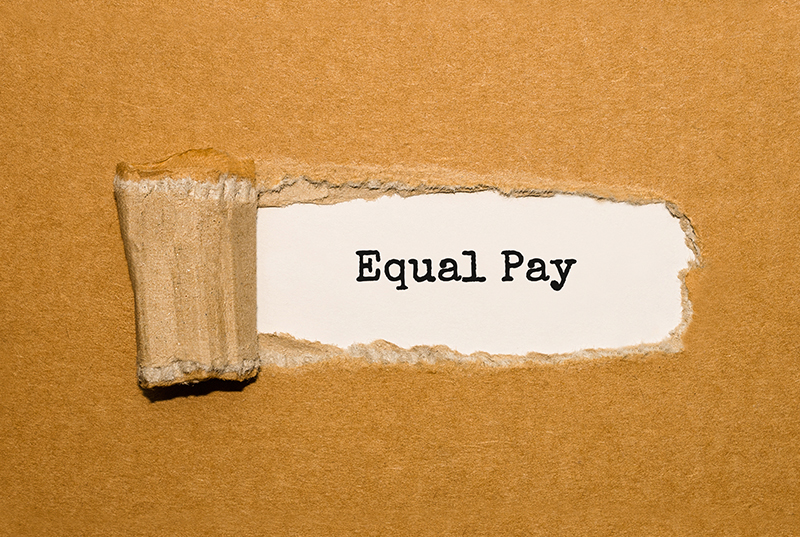 Employers can’t use prior salary history to justify paying employees less than their opposite-sex colleagues, the U.S. Ninth Circuit Court of Appeals has confirmed. The federal Equal Pay Act (EPA) allows employers to explain pay differences between men and women performing equal work by pointing to seniority, merit, production, or any “factor other than sex.” As we previously reported in 2018, the Ninth Circuit, which covers much of the western U.S., said any reasons for pay differences that fall into the catchall category of any “factor other than sex” must be “legitimate, job-related factors such as a prospective employee’s experience, educational background, ability, or prior job performance.” Relying on prior salary is unacceptable because it doesn’t directly relate to the new position and perpetuates any pay discrimination that past employers may have committed. When this decision was overturned on a technicality, we knew it was just a matter of time before the Ninth Circuit took another bite at the apple, and that’s what’s happened now (Rizo v. Yovino, 9th Cir, Feb. 2020).

Tips For Employers: Our advice remains the same—eliminate questions about prior pay. Asking about pay expectations is still legal, but poses a risk of causing a job candidate to disclose pay history, which may be prohibited by state and local laws. For example, California Labor Code 432.3 and Oregon Revised Statute 659A.357 forbid employers from asking about wage history, Oregon Revised Statute 652.220 forbids employers from taking prior salary into account when setting compensation, and Revised Code of Washington 49.58.020 warns that prior salary isn’t a defense to a complaint of pay discrimination. Also, if you rely on the candidate’s expectations to set starting pay rather than using them simply to screen out candidates who want more money than you’ve budgeted for the position, you risk ending up with a biased pay structure that isn’t founded on legitimate job-related factors.

Drug and AlcoholHiringWage and Hour

CALIFORNIA: No pay due for applicants’ time to take drug tests

Question: Our maintenance people keep getting picked off by other local companies. I can’t decide whether to write them a nastygram to stop poaching our employees, or…

Drug and AlcoholHiringWage and Hour

CALIFORNIA: No pay due for applicants’ time to take drug tests