Oregon employers may be liable if they retaliate without knowing it 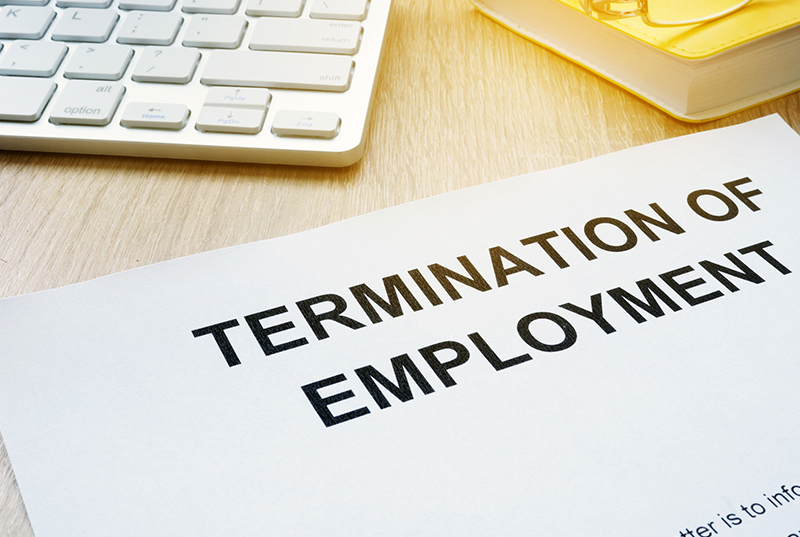 If an employer disciplines or terminates an employee on the advice of a supervisor, without knowing the supervisor is actually retaliating against the employee, the employer can still be liable, ruled the Oregon Supreme Court. Sometimes, the people with authority to make employment decisions don’t really make decisions alone, but instead rely on the advice of lower-level supervisors who have regular contact with their employees. If a decision-maker takes an employment action on the recommendation of a biased lower-level supervisor, the company is liable even if the decision-maker had no idea the lower-level supervisor had a retaliatory motive. The Oregon Supreme Court officially recognized this type of “imputed bias” liability in a recent case.

In that case, an employer terminated an electrician who complained about safety concerns but who had also committed an unrelated policy violation. The employee initially made safety complaints to his direct supervisor, which is protected activity. When nothing was done, the employee complained to other managers. The supervisor told the employee he could be denied a promotion because of his complaints and threatened his job. Then the employee committed an unrelated policy violation. An upper-level manager terminated the employee for the policy violation, relying on information from the supervisor and other managers. The employee sued the company for retaliation, arguing that the employer’s decision was really based on his safety complaints, and that his supervisor’s bias against him for making those complaints should be “imputed” or credited to the decision-maker who actually fired him. After lengthy and expensive litigation, the Oregon Supreme Court decided that the company could be liable for the supervisor’s biased motive because the decision-maker had relied so much on the supervisor’s advice (Ossanna v. Nike, Or, July 2019).

Tips: If an employee engages in any type of protected activity, such as making a harassment claim or complaining about working conditions, the entire company may be liable for retaliation against that employee, committed by the CEO all the way down to the employee’s same-level co-workers. Managers considering adverse employment actions such as transfers, demotions, suspensions, and terminations should review the employee’s personnel file for any documentation of internal complaints or other protected activity. It’s also a good idea to ask the supervisor, “What can you tell me about this employee?” Probe to get the supervisor’s perspective on the employee’s performance, reliability, and workplace interactions. That’s the time to spot the potential for a retaliation claim (before making a decision). See Vigilant’s Legal Guide, Retaliation Claims: How to Avoid Them. Members, contact your Vigilant employment attorney with any questions.

Not a member? Learn more about Vigilant membership today and the various services we provide for employers.

On June 8, 2022, the California Department of Public Health (CDPH) changed the definition of a COVID-19 “close contact” to someone sharing the same “indoor airspace” (instead of the prior…