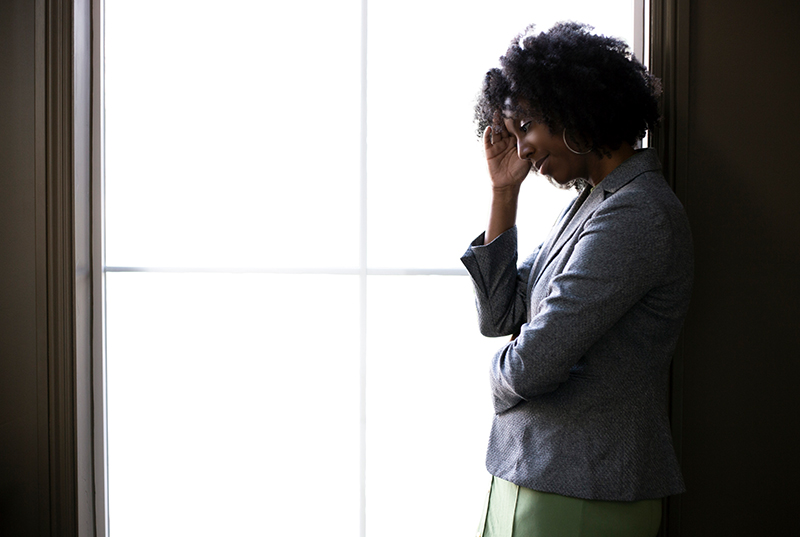 An employer in Missouri is finding out the hard way that balancing the competing rights of employees can be complicated. In this case, a coworker with Tourette’s syndrome regularly and repeatedly shouted racial slurs at an African American employee. The employer tried to separate the workers so they didn’t have to work together, and the employer explained to the targeted employee that the shouting and slurs were involuntary and had no discriminatory intent. However, even after the separation, the shouting and racial slurs continued and the African American employee continued to complain about the verbal abuse. The employer said it couldn’t take action or terminate the offending coworker, because her conduct was caused by her Tourette’s syndrome, which is a disability. The African American employee eventually filed a lawsuit under Title VII of the Civil Rights Act, alleging a hostile work environment based on race. The company tried to get the lawsuit dismissed on the theory that the coworker couldn’t be the source of a hostile work environment because the outbursts were due to a disability, not racial hatred. The court disagreed, saying the coworker’s use of the “n word” had to be based on race, and the coworker’s intentions didn’t answer the question whether the targeted employee actually experienced a hostile work environment. The court said the employee should be allowed to proceed with her racial discrimination claim. She will now have the opportunity to prove that the company knew or should have known she was subjected to a hostile work environment and failed to take prompt and effective corrective action (Evans v Orthopedic Associates, LLC , ED Mo, Aug. 2019).

Tips: In this case the employer seemed to throw up its hands because it didn’t want to subject itself to a lawsuit for disability discrimination. However, under the Americans with Disabilities Act (ADA), an employer is only required to accommodate an employee’s disability until it becomes an undue hardship to the business. Allowing a coworker to shout racial slurs in violation of a valid nonharassment policy is almost certainly an undue hardship under the ADA. Weighing employees’ competing legal rights can be tricky, though. Contact your Vigilant employment attorney for assistance in balancing those interests.